Home / A Disciples Life, The Biography of Neal A. Maxwell by Bruce C. Hafen 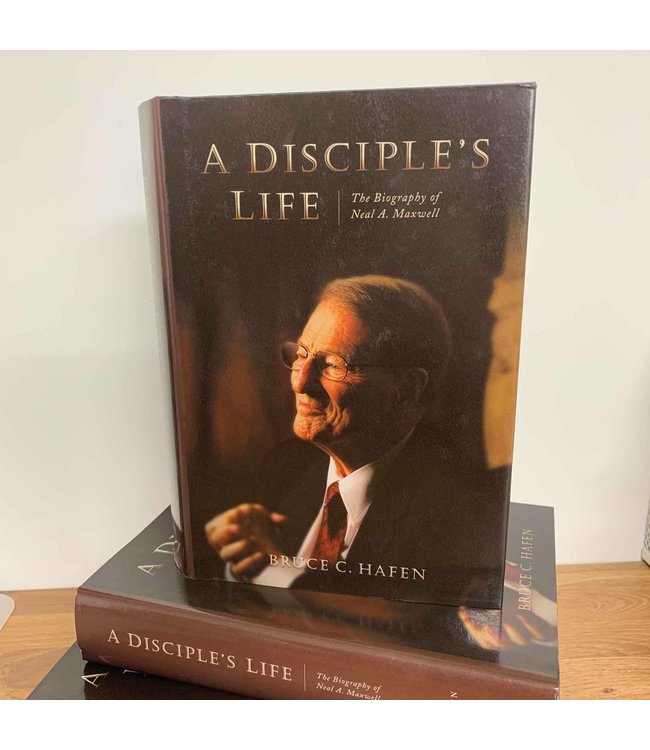 Neal Maxwell was a leader in the Church of Jesus Christ of Latter-Day Saints. This biography was written with the cooperation of Maxwell, his family, and his fellow church leaders. Read more..

Neal Maxwell was a leader in the Church of Jesus Christ of Latter-Day Saints. This biography was written with the cooperation of Maxwell, his family, and his fellow church leaders. It begins with sketches of his parents' lives and finishes near the ending of his own life. Although it includes Maxwell's ideas about suffering, discipleship, and the use of language, it does not deal extensively with philosophical and ecclesiastical matters explored in his own numerous publications. It is the story of his life.

Maxwell's parents provided regular exposure to religious ideas, writings, and leaders. Young Neal did not always have a taste for church meetings, however--a weakness he overcame. From military service in the Pacific during World War II, he learned to find strength from prayer and to lead older and more experienced soldiers. His leadership development continued into his Canadian missionary years. We also learn about his marriage and experiences as a college student. One theme emerged in his studies that would remain strong throughout his career--the thoughtful integration of "sacred and secular" perspectives.

After college graduation, Maxwell worked as a senator's aide and contemplated a career in the nation's capitol. But his strong identity as a "Utah man" convinced him to return to his home state. Maxwell then worked at the University of Utah, as Dean of Students and as a university vice president. He then made the shift to the white shirt and tie culture of the LDS Church, holding positions such as Commissioner of the Church Education System. Building upon his experience as a church employee, Neal Maxwell was called to become one of the General Authorities of the Church. Since then his distinctive styles of writing and speech--particularly his playful and periodically painful alliterations--have become widely known.

This biography includes inspiring achievements, glimpses of church leaders' personalities, and amusing anecdotes. Everything pretty much expected from a biography one church leader writes about another. To the author's--and subject's--credit, it also candidly addresses some personal faults. By many accounts Maxwell's intelligence was coupled with an impatience for those who thought or acted more sedately. His preference for structured dinner discussions wasn't to everyone's liking--causing one friend to ask why he couldn't just let his guests enjoy spontaneous conversation. And his love of language sometimes became obsessive, as he spent hours crafting the ideal phrase for an article or talk.

Hafen also captures the good-natured meekness of a man who recognized his faults, strove mightily to conquer them, and laughed about his imperfections. Hafen notes of his writing: "Stylistically, he has gradually tamed the ornamentation that some of his friends once thought was simply too much." Maxwell himself is more direct about all-too-frequent alliterations: "I'm down to two packs a day."

The book is worth reading for its perspective on the life and career of a man determined to learn hard lessons and use this experience to serve others. There are also instructive accounts of how LDS general authorities seek inspiration and consensus, share responsibilities and burdens, and mentor less experienced colleagues. Readers can decide whether Bruce Hafen's biography matches Neal Maxwell's own standards: "We must be careful . . . not to canonize [our role] models as we have some pioneers and past Church leaders not to dry all the human sweat off them, not to put ceaseless smiles on their faces, when they really struggled and experienced agony." 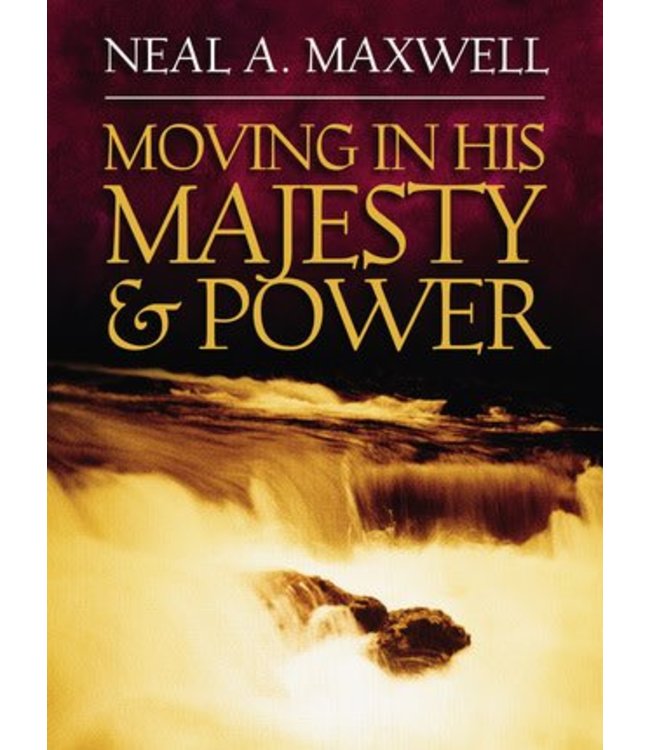 Moving in his Majesty & Power, Neal A. Maxwell. 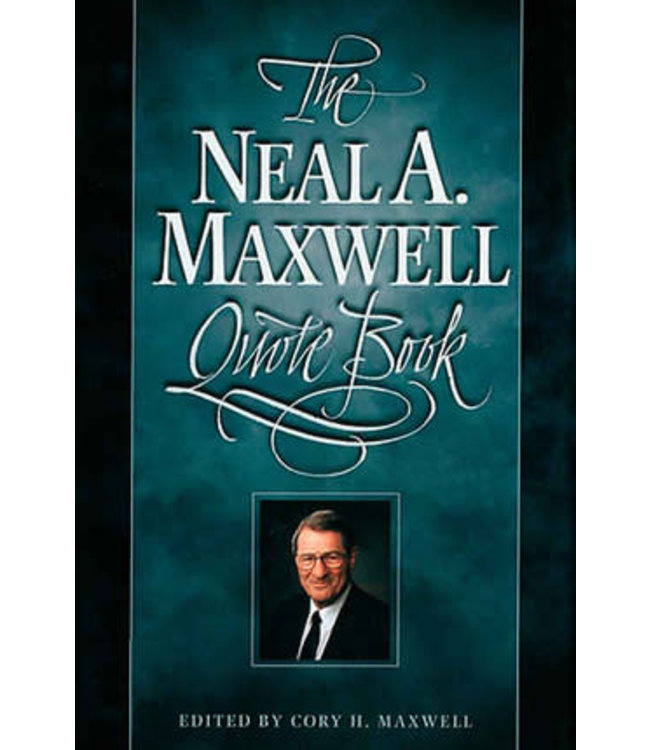 During Elder Neal A. Maxwell's conference addresses, many li..
£24.95
UK & Europe's #1 for Saint's
Fast Shipping all over UK & Europe
Serving the Saint's since 1970's
Custom and Personalised gifts