The Heart of the Rebellion

Home / The Heart of the Rebellion 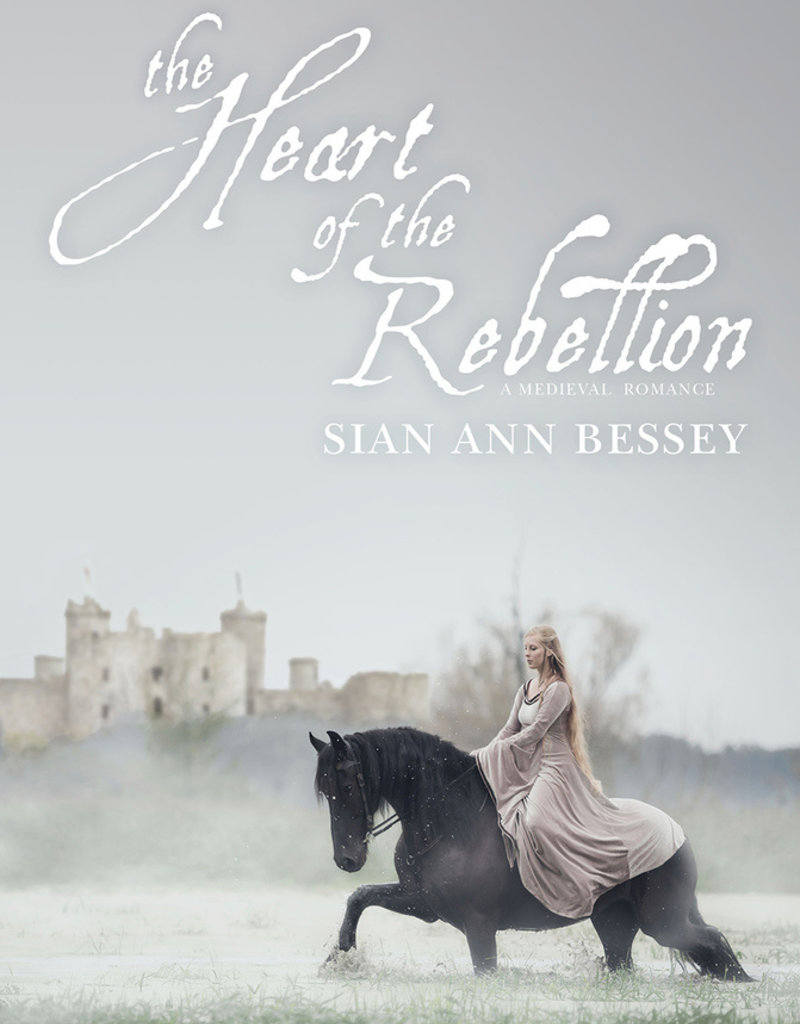 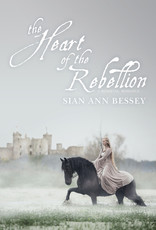 King Richard II of England is dead. And after three years in His Majesty's service, Rhys ap Tudor and his brother Gwilym are finally free to return to their ancestral home in North Wales. Their long-anticipated homecoming is overshadowed, however, by the harsh changes they encounter in their once peaceful land. The new king, Henry IV, rules with an iron fist, and the country is ripe for rebellion. Instantly thrust into the forefront of the conflict, the proud Tudor brothers enter the fight for their freedom.

Lady Catrin Buckley is alert to the unrest swirling around her. As the daughter of an English father and a Welsh mother, she know too well the trouble her lineage poses. Her own battle, however, is one of the heart: she is to be married to a man she neither knows nor loves. Then an unexpected encounter with the enigmatic Rhys ap Tudor changes everything. Soon, Catrin finds herself swept into a rebellion that could not only change history but also rewrite her own future.