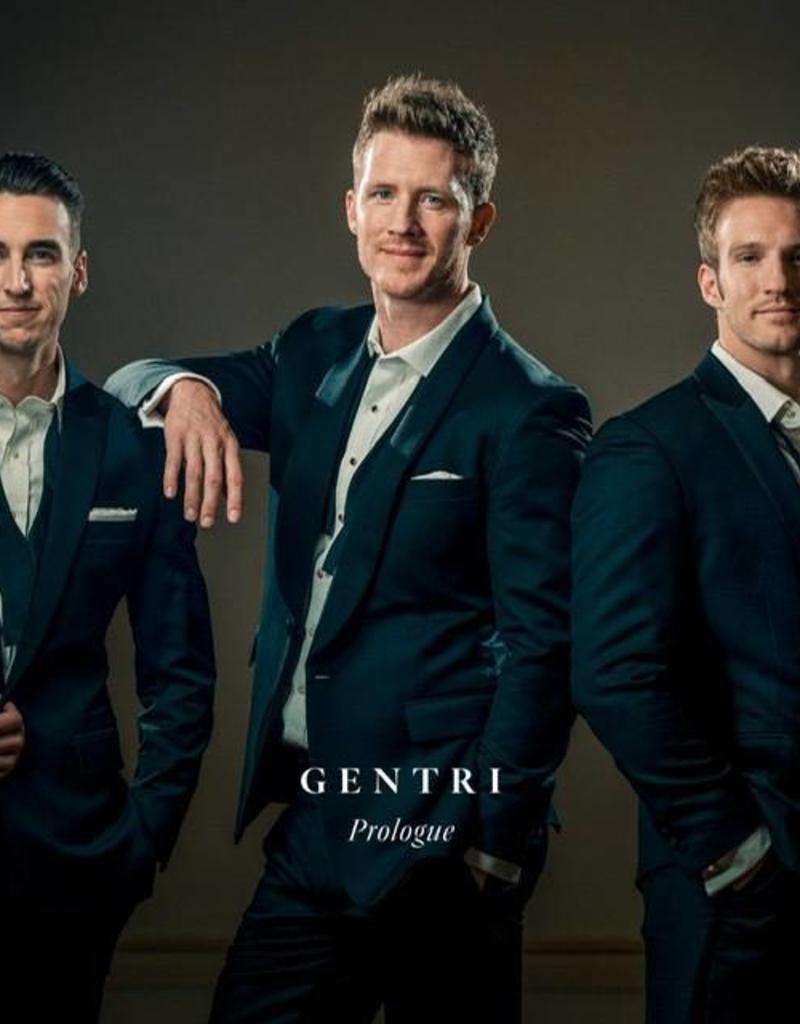 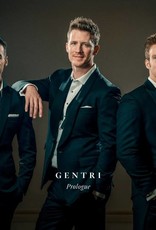 On the heels of their highly anticipated album, "Hymns," the Gents are back with their original Cinematic Pop sound featuring new catchy melodies, and their signature soaring harmonies and epic orchestrations. "Prologue" features 5 new GENTRI originals and 2 covers including fully orchestrated versions of their popular YouTube covers of "A Million Dreams" from the Greatest Showman and "Let It Be" by The Beatles which has amassed over 5 million+ views. This album will leave you uplifted, inspired and hitting the play button again and again.

The Gentlemen Trio, was established in June 2014 and is comprised of three highly trained tenors: Brad Robins, Casey Elliott, and Bradley Quinn Lever. Their self-titled debut album was released in March 2015 and spent nine consecutive weeks in the top ten on two different Billboard charts. On the heels of their album release, the Gents debuted their music video for their original single “Dare,” which made international headlines on news outlets around the world including ABC World News, NBC Nightly News , and Inside Edition.

Will be at {PRESS PAUSE} in August 2019 in the UK www.presspause.org.uk for tickets and more information.