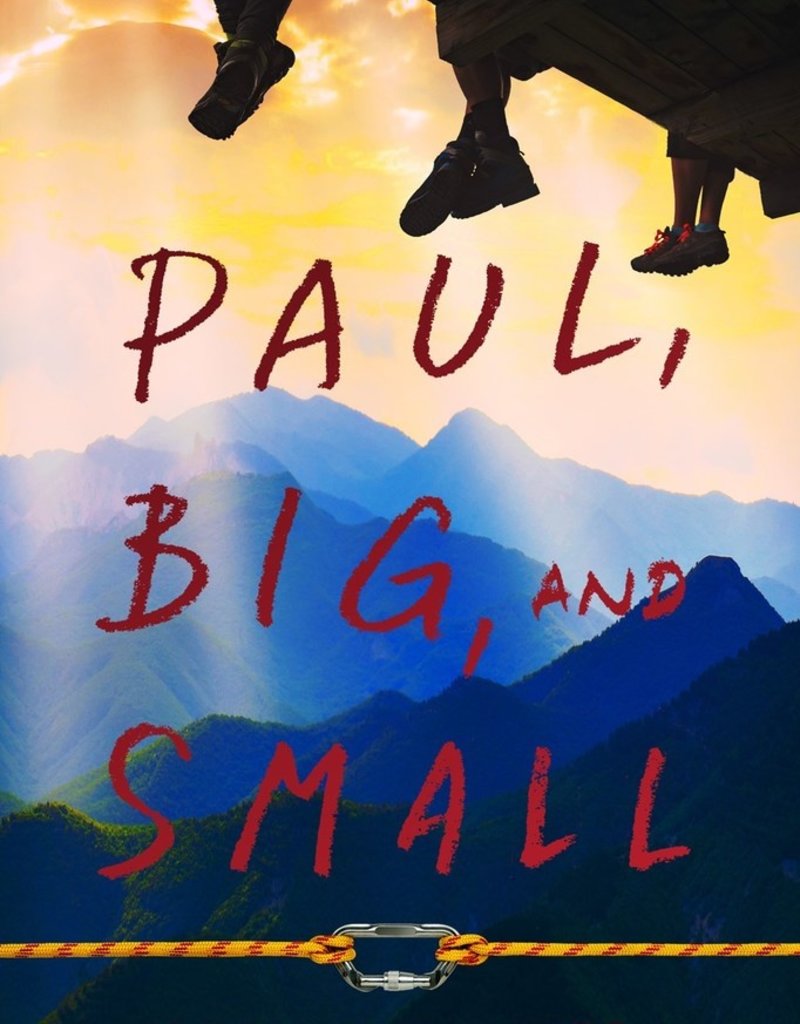 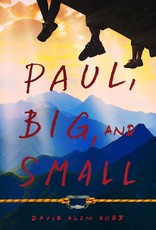 Paul Adams has always been short, but he's an excellent rock climber. And his small size means he can hide from the bullies that prowl the halls of his high school.

Top on his list of "People to Avoid" are Conor, from his Language Arts class, Hunter, who hangs around the climbing gym, and Lily Small, who happens to be the tallest girl in school. But he might be able to be friends with a new kid from Hawaii who insists that everyone call him "Big." He's got a way of bringing everyone into his circle and finding the beauty in even the worst of situations.

When the three of them—Paul, Big, and Small—are assigned to the same group project, they form an unlikely friendship. And Paul realizes that maybe Lily isn't so bad after all. He might even actually like her. And maybe even more than like her.

Paul and Lily team up for a rock-climbing competition, but when Lily is diagnosed with leukemia, Paul ends up with Conor on his team. And when Paul learns that Conor is dealing with bullies of his own—as well as some deep emotional pain—he realizes that the bullying in his school has got to stop.

Paul, Big, and Small is about the turbulent, emotional lives of young adults who are struggling with life's challenges openly and sometimes in secret.