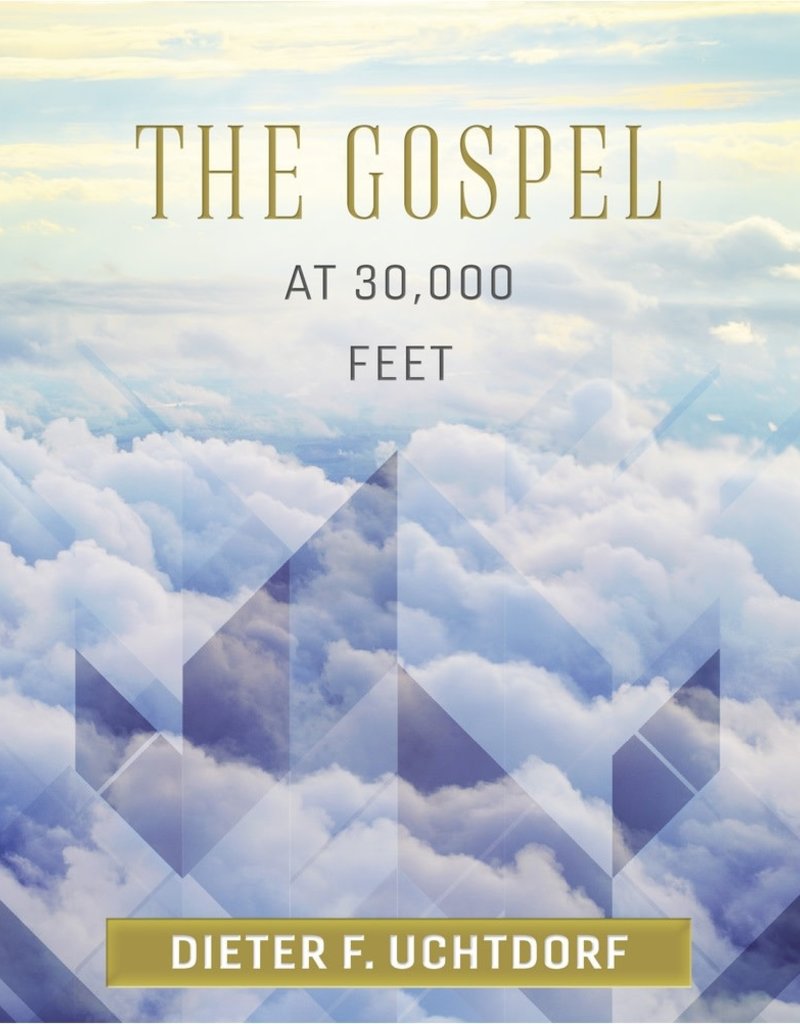 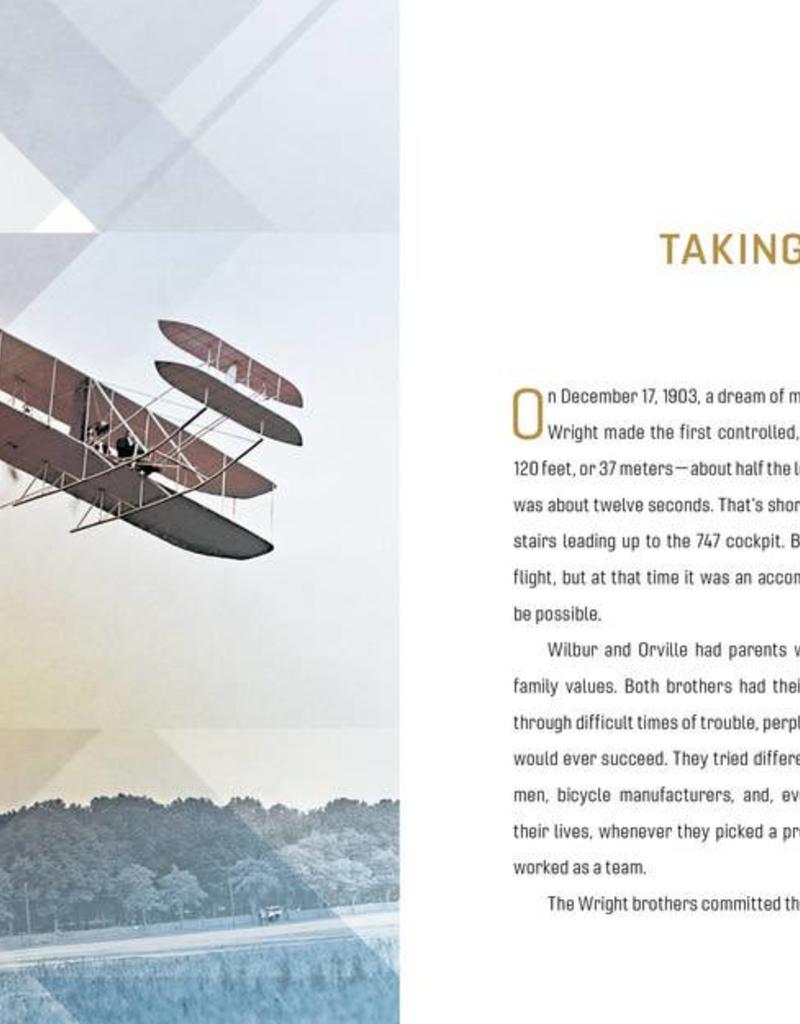 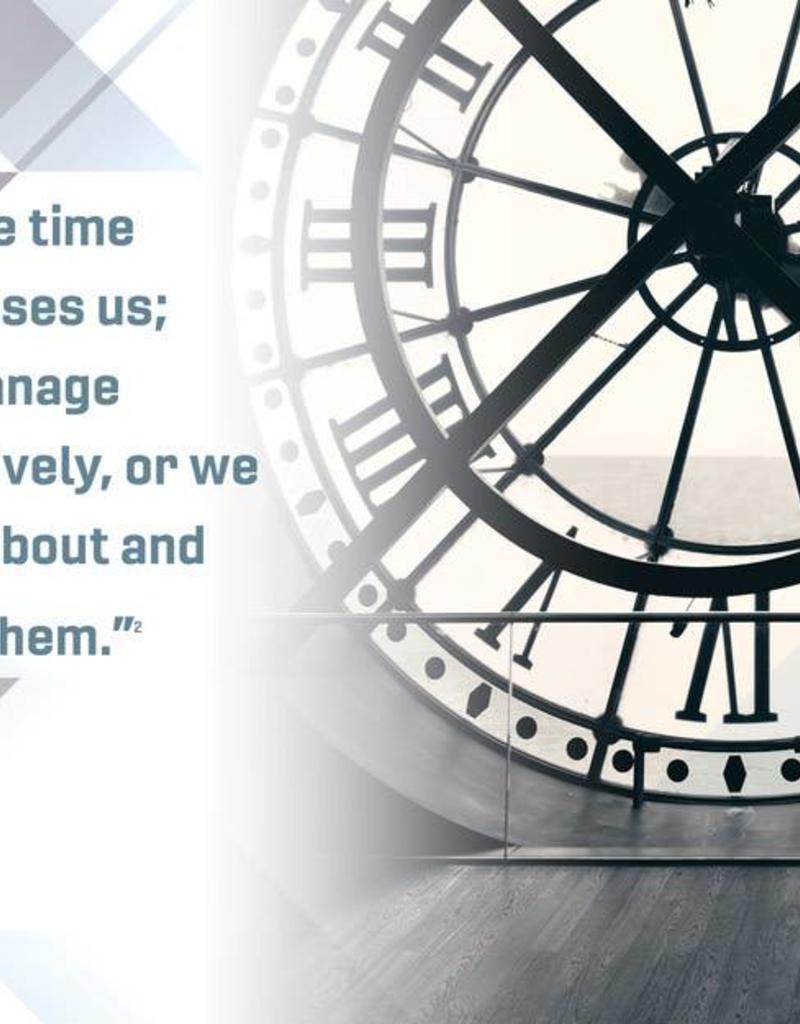 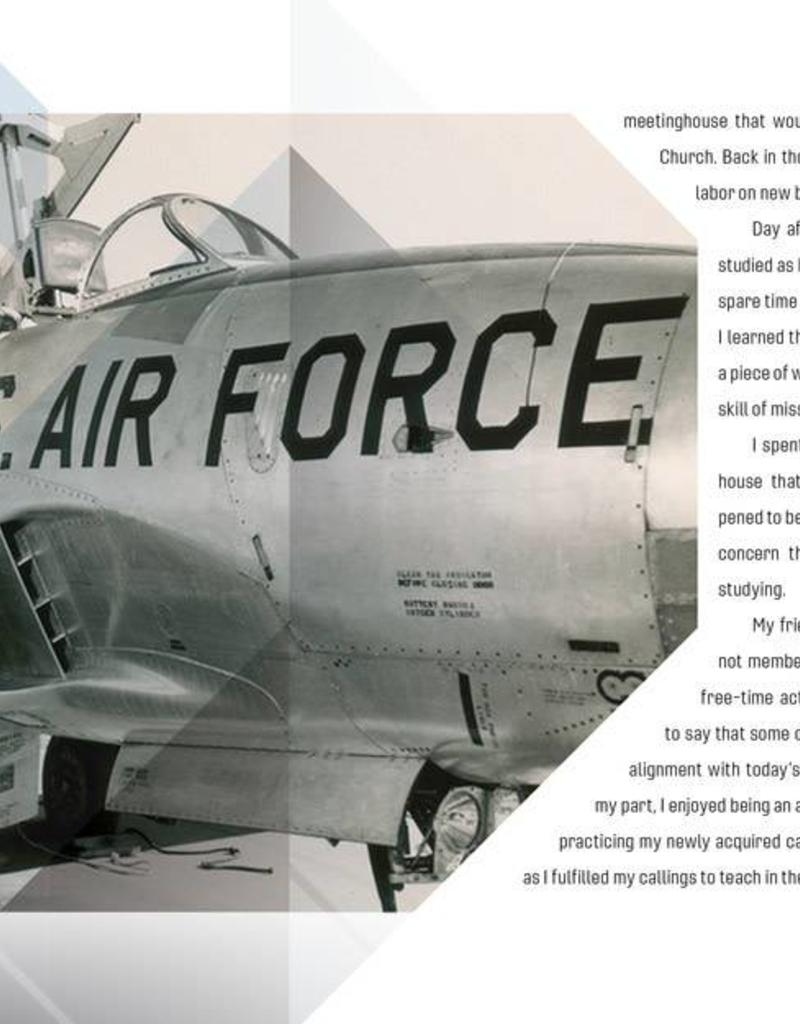 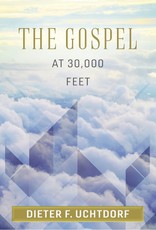 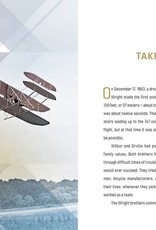 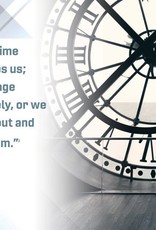 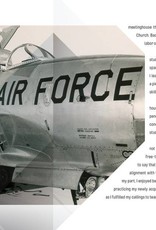 He has even joked about the frequency of the phenomenon from the pulpit, once noting that a congregation may be asking, "What does this have to do with an airplane?" President Uchtdorf's ability to draw on real-life experience and share easily interpreted analogies has endeared him to Church members the world over.

This new book brings together many of those stories of flight that President Uchtdorf has used in his ministry. In this colorful, inviting format, more than 20 of his best-loved stories come together under five major themes: Principles of Flight, Lift, Guidance on the Journey, Weathering the Turbulence, and Our Eternal Destination.

Great for personal edification, lesson preparation, family home evenings, or meaningful gift giving, this book brings the lessons from 30,000 feet in the air into the home, teaching us about this journey of life and the joy we'll find in reaching our ultimate destination.

About the Author
Dieter F. Uchtdorf
President Dieter F. Uchtdorf has served as the Second Counselor in the First Presidency of The Church of Jesus Christ of Latter-day Saints since February 3, 2008. He was sustained as a member of the Quorum of the Twelve Apostles in October 2004. He became a General Authority in April 1994 and served as a member of the Presidency of the Seventy from August 2002 until his call to the Twelve.

Prior to his calling as a General Authority, President Uchtdorf was the senior vice president of flight operations and chief pilot of Lufthansa German Airlines.

President Uchtdorf was born in 1940 in what is now the Czech Republic. He grew up in Zwickau, Germany, where his family joined the Church in 1947. He and his wife, Harriet Reich Uchtdorf, are the parents of two children and have six grandchildren. 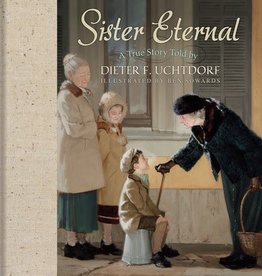 In this picture book, richly illustrated by talented artist Ben Sowards, Elder Uchtdorf shares compelling new details from the story about the impact that "Schwester Ewig" (whose German name translates to "Sister Eternal") had on his family.
Add to cart
Sister Eternal
£17.99 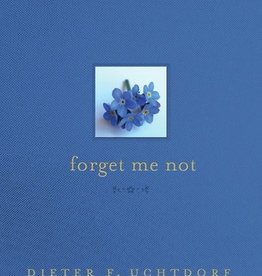 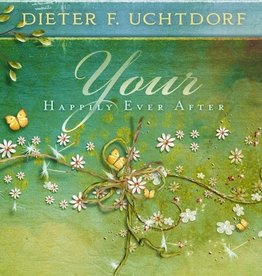 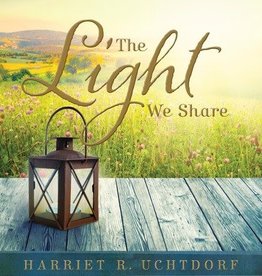 Discover how the light we share can make a life-changing difference to those whose lives we touch-as family members, leaders, missionaries, teachers, friends, and brothers and sisters in the gospel.
Add to cart
Light We Share, The, Uchtdorf
£15.00 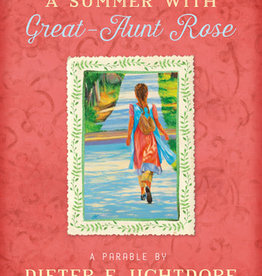 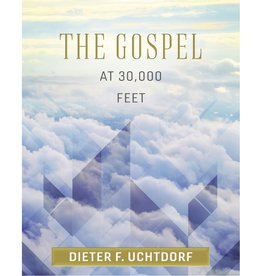 President Dieter F. Uchtdorf has earned a reputation among members of the Church for using his decades of experience as a pilot to draw gospel metaphors...
Add to cart
Gospel at 30,000 Feet, The, Uchtdorf (Audio Book)
£19.99