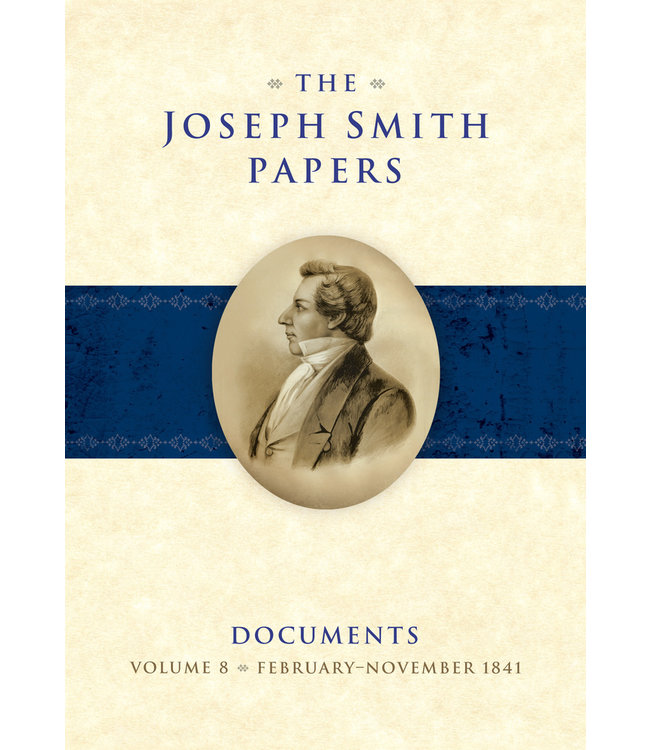 The texts presented here, along with their extensive historical annotation, make this volume a crucial resource for those studying the early Nauvoo period as well as Joseph Smith in his roles as prophet of the church and as a leader in city government. Read more..

Nauvoo, Illinois, hummed with activity in early 1841 as Joseph Smith and the Latter-day Saints worked to develop the newly established city. They were busily engaged in building the civic infrastructure of their city, constructing the Nauvoo temple and a boardinghouse called the Nauvoo House, and managing land transactions as hundreds of immigrating converts to the church flowed into Nauvoo. Even as Joseph Smith was heavily occupied by civic and business affairs, however, he continued to labor for the spiritual welfare of the members of the growing church.

Documents, Volume 8 begins in February 1841, just after the first elections for Nauvoo city government. Minutes from the first meetings of the newly formed city council and Nauvoo Legion, a contingent of the Illinois militia, reveal Joseph Smith as an active participant and leader in these organizations. Perhaps still mindful of the difficulties that plagued the Saints in Missouri, within a month of the council's organization, Joseph Smith proposed and the council passed a city ordinance guaranteeing religious freedom to all who came to Nauvoo.

Nauvoo had earlier been designated as the church's gathering place, and a March 1841 revelation confirmed that directive as did an open letter from Joseph Sith to the Saints in May 1841. The influx of converts into the city occupied much of Joseph Smith's times as he managed and distributed land and attempted to pay debts accrued by purchasing land in the Nauvoo area. Joseph Smith's younger brother Don Carlos resorted to writing a letter to communicate with Joseph—though the men lived within a few blocks of each other—because Joseph was so "thronged with business." Desiring more time for spiritual matters, Joseph Smith delegated church administrative responsibilities to the Quorum of the Twelve Apostles, charging them with "managing the affairs of the kingdom" during a special conference of the church in August 1841.

Construction on the Nauvoo temple commenced in February 1841, with Saints donating money, goods, and labor in support of the endeavor. On 6 April, Joseph Smith pronounced a benediction on the southeast cornerstone as nearly ten thousand people gathered to witness the cornerstone-laying ceremony and celebrate the church's eleventh anniversary.

Though this volume covers a time of relative calm, optimism, and progress for the church in Nauvoo, it also documents trouble brewing under the surface. Many who attended the cornerstone-laying ceremony gave happy reports of the event, but others were disturbed by the display of strength represented by the Nauvoo Legion in full parade at the celebration. Soon after, Thomas C. Sharp, editor of a newspaper in nearby Warsaw, Illinois, began publishing antagonistic articles about the church and organized the Anti-Mormon Convention, a political party directly opposed to the church, in Hancock County, Illinois.

Despite pressure from many demands on his time, Joseph Smith continued to teach and strengthen church members, and Documents, Volume 8 contains several discourses he gave during Sabbath meetings, at church conferences, and at meetings of the Nauvoo lyceum.

The texts presented here, along with their extensive historical annotation, make this volume a crucial resource for those studying the early Nauvoo period as well as Joseph Smith in his roles as prophet of the church and as a leader in city government. 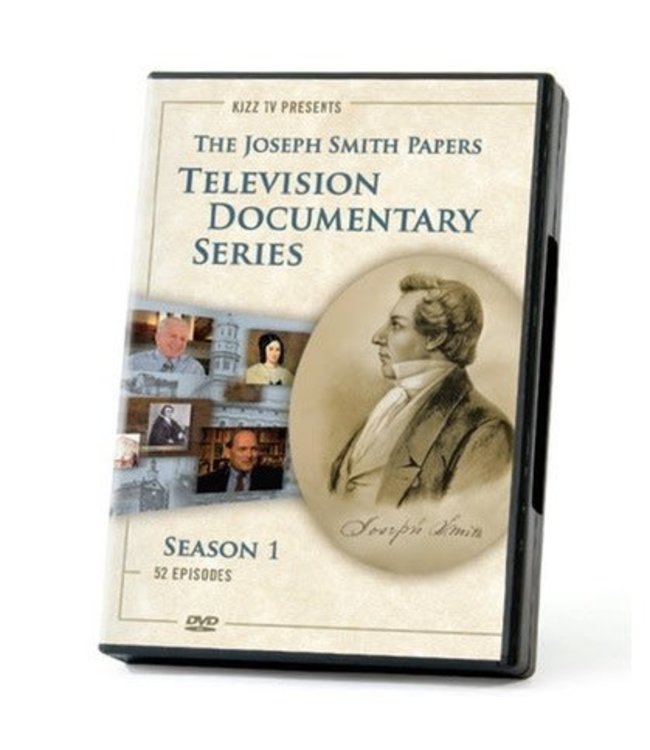 The Joseph Smith Papers Project is illuminating the Prophet ..
£48.99 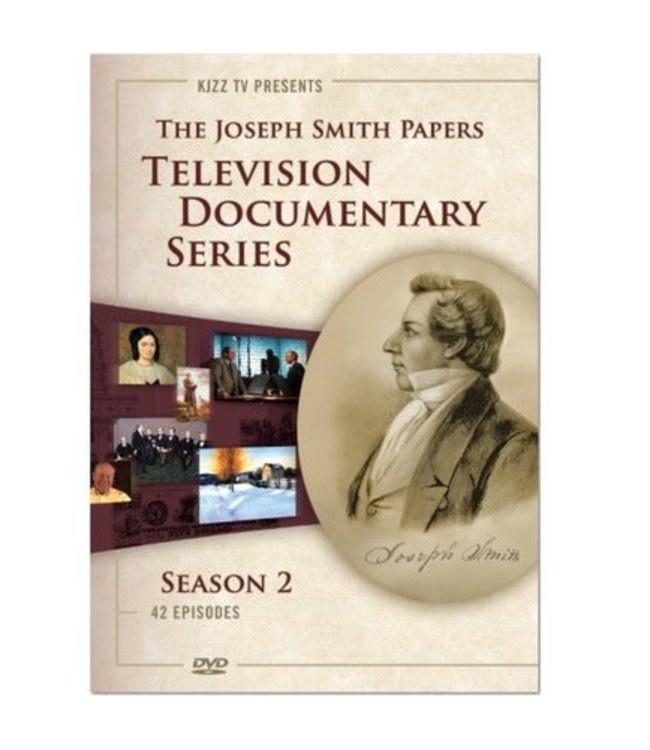 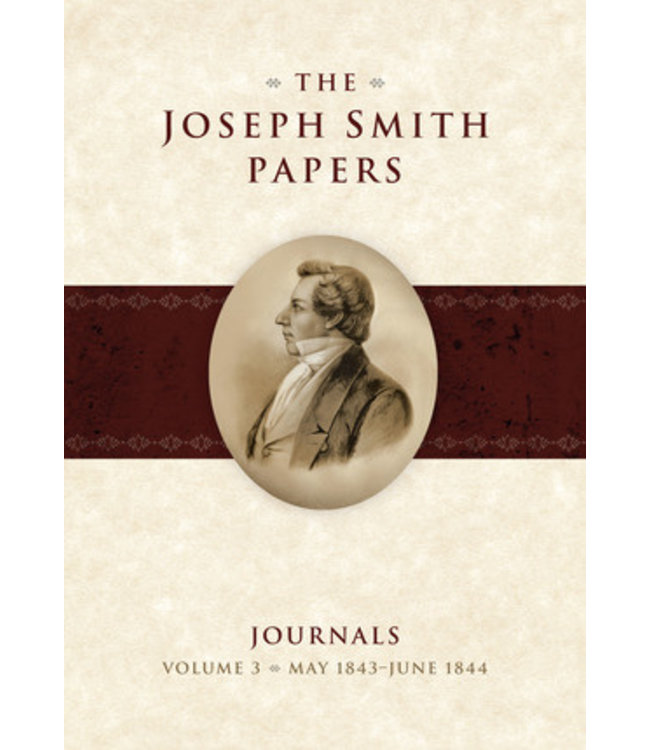 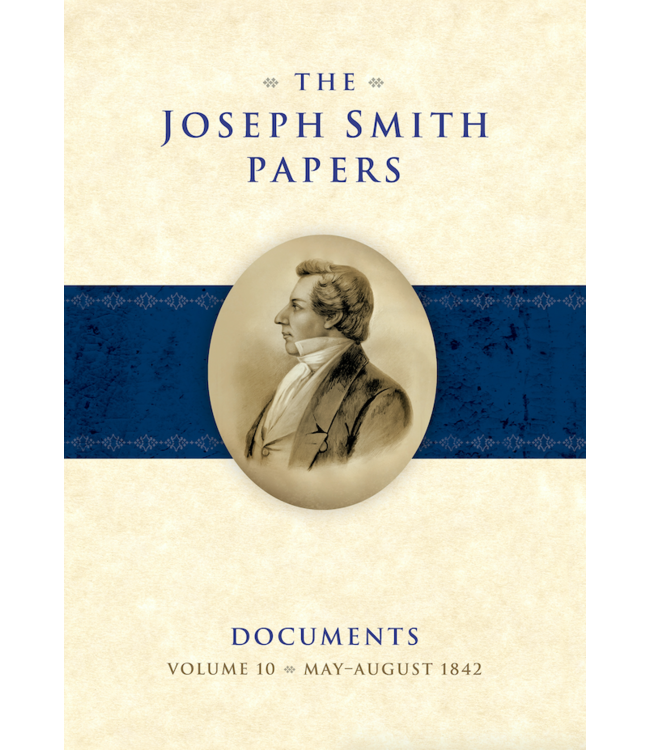