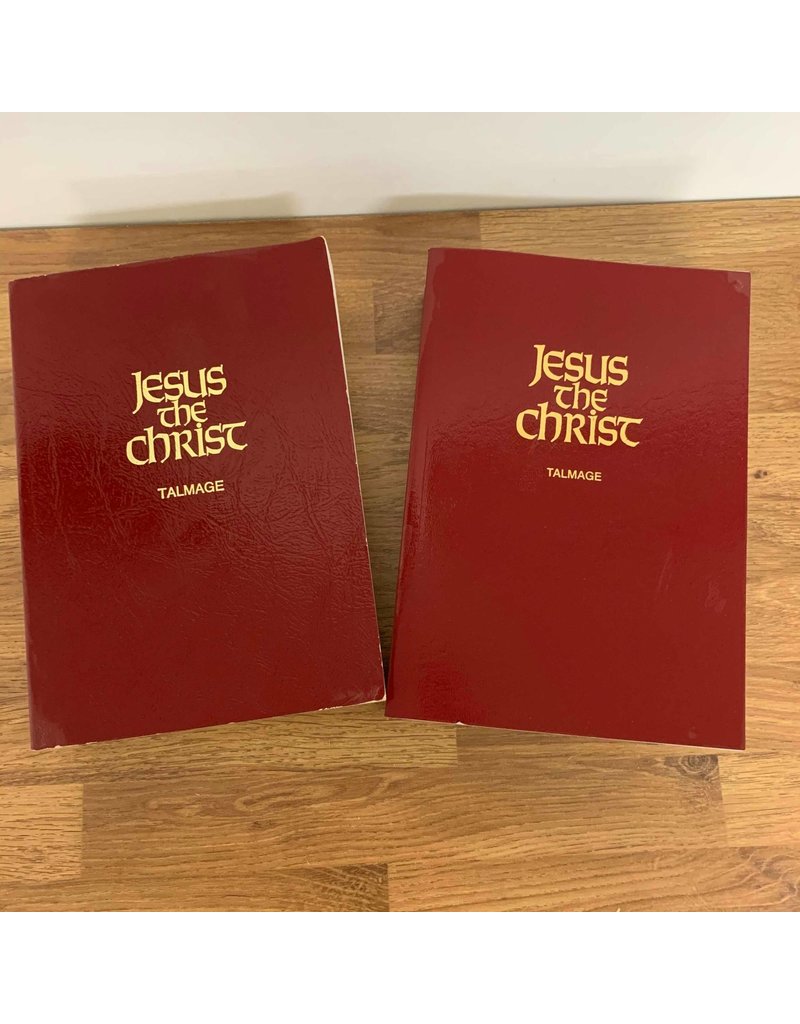 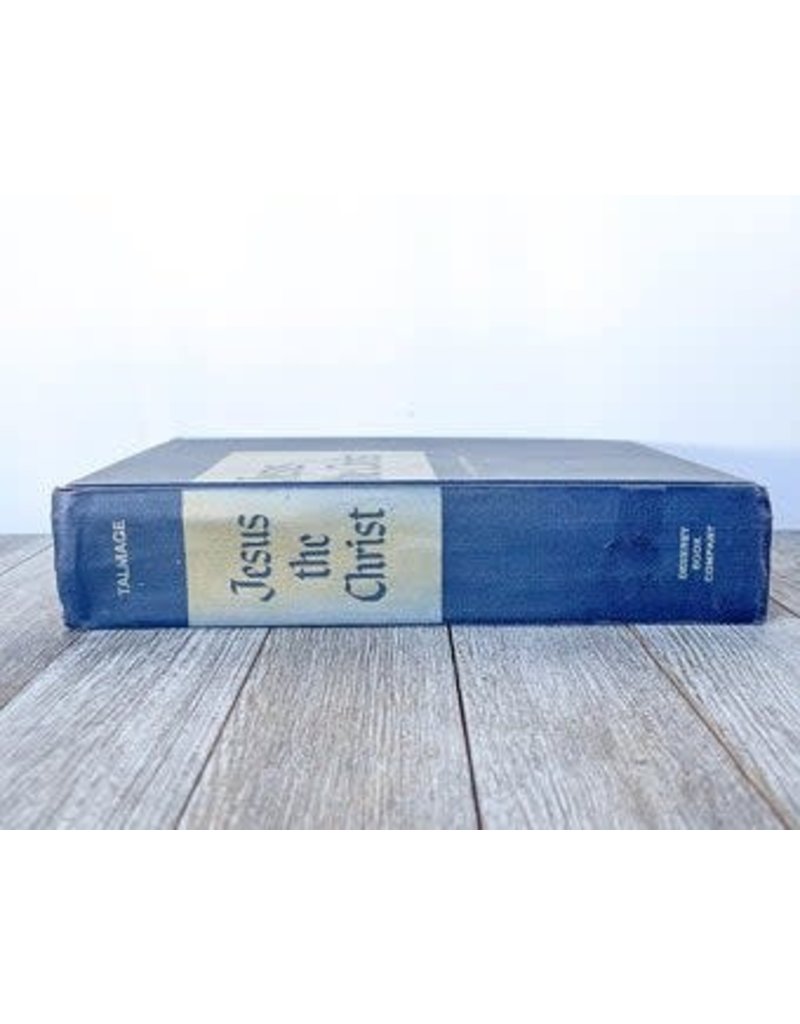 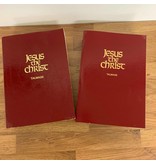 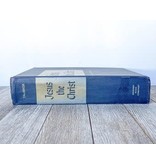 Since it was first published in September 1915, Jesus the Christ has been a classic text on the life and ministry of the Savior. Elder Marion G. Romney has said, “One who gets the understanding, the vision, and the spirit of the resurrected Lord through a careful study of the text Jesus the Christ by Elder James E. Talmage will find that he has greatly increased his moving faith in our glorified Redeemer.”

In his preface to the first edition, Elder Talmage wrote: “The author has departed from the course usually followed by writers on the Life of Jesus Christ, which course, as a rule, begins with the birth of Mary's Babe and ends with the ascension of the slain and risen Lord from Olivet. The treatment embodied in these pages, in addition to the narrative of the Lord's life in the flesh, comprises the antemortal existence and activities of the world's Redeemer, the revelations and personal manifestations of the glorified and exalted Son of God during the apostolic period of old and in modern times, the assured nearness of the Lord's second advent, and predicted events beyond — all so far as the Holy Scriptures make it plain.”

“It is particularly congruous and appropriate that the Church of Jesus Christ of Latter-day Saints-the only Church that affirms authority based on specific revelation and commission to use the Lord's Holy Name as a distinctive designation-should set forth her doctrines concerning the Messiah and His mission.”

Dr. Talmage first presented his study on the Savior as a series of lectures delivered under the auspices of the Deseret Sunday School Union Board at the LDS University in Salt Lake City from September 1904 to April 1906. He was subsequently asked by the First Presidency of the Church to publish the lectures in book form. Because of other commitments, he was unable to complete this assignment for several years.

On December 8, 1911, Dr. Talmage was ordained a member of the Council of the Twelve Apostles of The Church of Jesus Christ of Latter-day Saints. Less than three years later he was able at last to continue his work on the manuscript, writing in longhand,in a council room on the fourth floor of the Salt Lake Temple. As chapters were completed, he presented them to the First Presidency, members of the Twelve, and Sunday School board members.

In his journal under date of April 19, 1915, Elder Talmage wrote: “Finished the actual writing on the book Jesus the Christ, to which I have devoted every spare hour since settling down to the work of composition on September 14th last. Had it not been that I was privileged to do this work in the Temple it would be at present far from completion. I have felt the inspiration of the place and have appreciated the privacy and quietness incident thereto. I hope to proceed with the work of revision without delay.”

Published more than eight decades ago and translated into many languages, Jesus the Christ, has become a truly classic volume in Mormon literature.

Quick view
***PRELOVED/SECOND HAND*** House of the Lord, The, James E. Talmage --- A study of holy sanctuaries ancient and modern
£8.00
Not yet rated
Add to cart 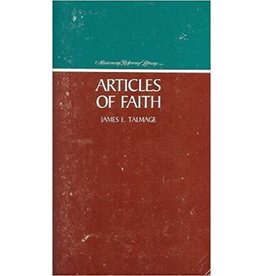 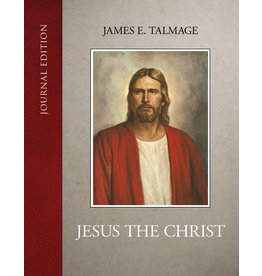 Quick view
Jesus The Christ, Journal Edition
£19.99
Not yet rated
Add to cart