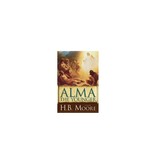 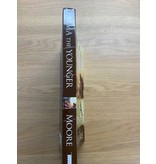 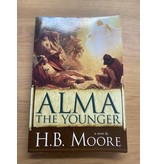 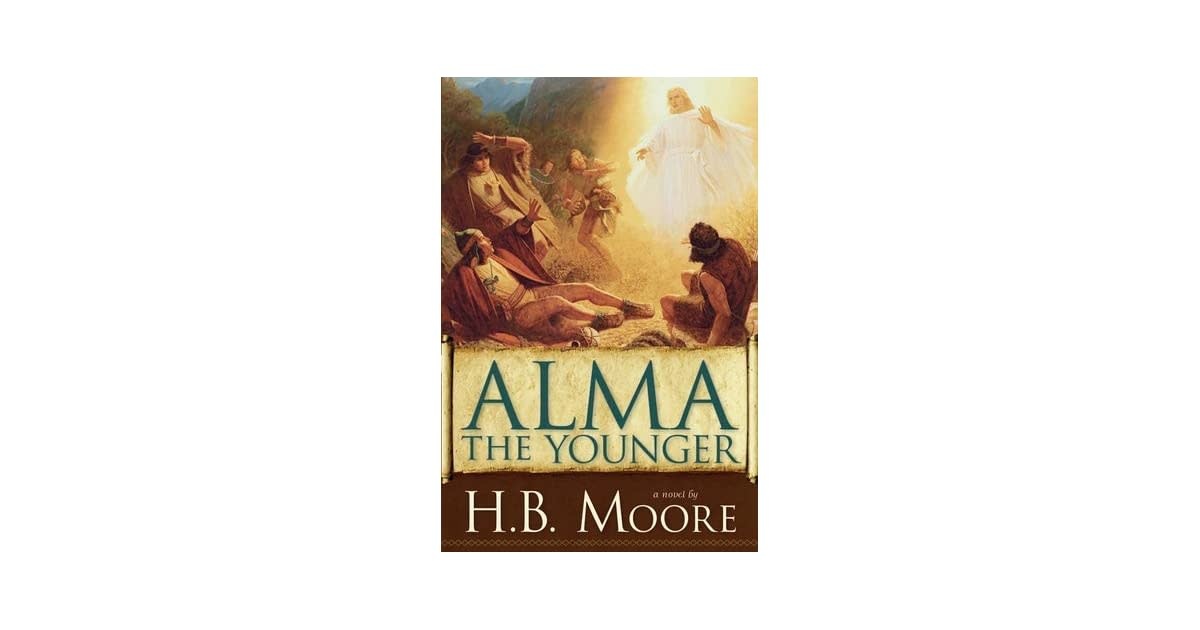 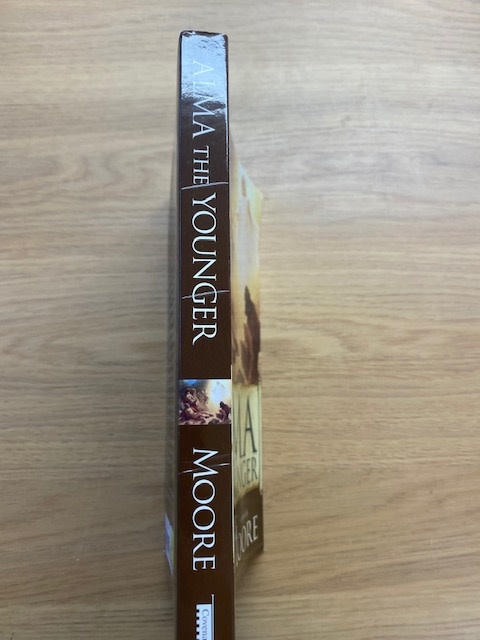 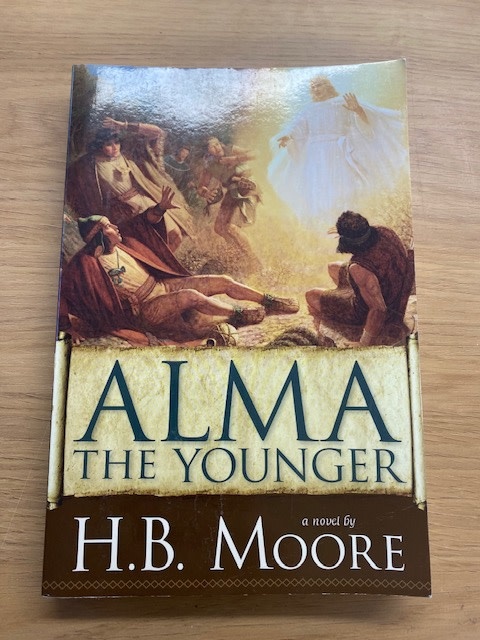 PLEASE NOTE THIS IS A PRELOVED BOOK. THIS BOOK IS IN A GOOD BUT USED CONDITION. THERE MAY BE PAGES FOLDED OVER IN CORNERS AND NAMES IN THE FRONT.

As night falls, a scarlet-robed man emerges from the temple and a hush falls over the\r\rwaiting crowd. Studying the hooded figure with enmity, Alma recognizes that this is the\r\rman who incites rebellion among the people of Zarahemla. This is the man who dares\r\rpreach from the very place where King Benjamin uttered his final blessings upon the\r\rpeople of the church. Defiling the tower with his very presence, the man who embodies\r\revil raises a hand to silence the drums, then calls to his followers through the eerie quiet.\r\rAnd that_ã_s when Alma realizes the terrible truth: this man is his son.

Alma the Younger, son of the aging high priest, once was taught by the wisdom of prophets.\r\rNow the young man is a thief — ensnared by the wiles of strong drink and harlots; a\r\rbitter dissenter determined to overthrow the church, to lead the people into new “freedoms.“\r\rHe has gathered a strong army to create a revolution, which only begins with the\r\rdesecration of the temple and will escalate to calamity once he captures King Mosiah_ã_s\r\rdaughter. But en route to his malicious mission with his royal henchmen, Alma is halted\r\rby an unexpected opponent: an angel of the Lord, a messenger of the very God he has\r\rsought to defame. And what unfolds is a story of miraculous redemption, a story building\r\ron the poignant Book of Mormon account to show how even the vilest of sinners can\r\rbe transformed by the Savior_ã_s amazing grace.

Add your review
Powered by Lightspeed