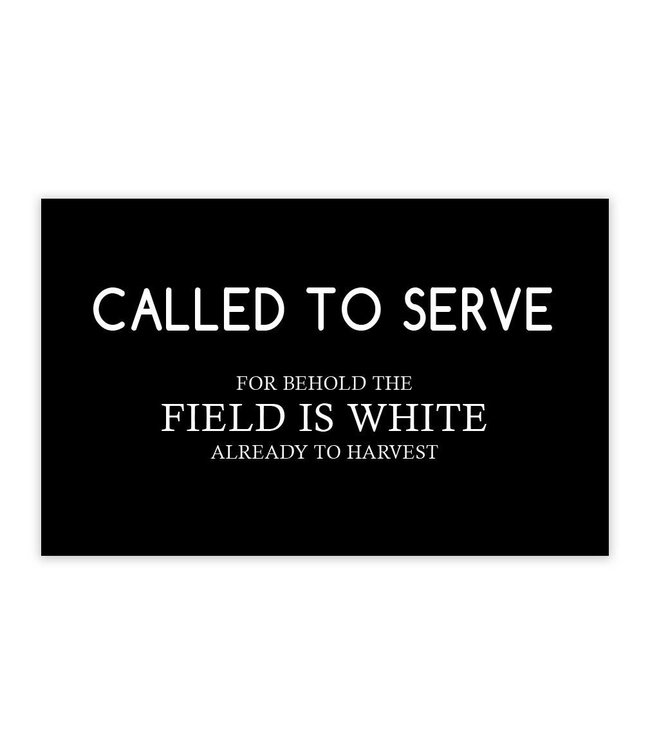 Delivery time:
up to 35 days

Called to Serve Recommend Holder was specially designed for missionaries.

The front says, "Called to Serve" and "For behold the field is white already to harvest."

The back has the scripture D&C 4:4, which reads, "And lo, he that thrusteth in his sickle with his might, the same layeth up in store that he perisheth not, but bringeth salvation to his soul."